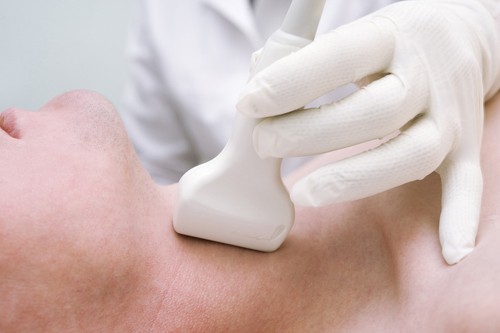 Throat cancer has been getting national attention this summer. First of all, cases have spiked dramatically over the past three decades, especially among straight men in their 40s and 50s.

And now, scientists are learning that among the 14,000 cases of throat cancer diagnosed in the U.S. annually, around 70 percent them are caused by sexually transmitted viruses — compared to just 16 percent in the ‘80s. Most recently, Michael Douglas even told the media that his own Stage IV throat cancer likely developed from performing oral sex.

But there might be help on the horizon. A new study has shown that the HPV (human papillomavirus) vaccine, used to help prevent cervical cancer in girls and women, can also help prevent cancers of the throat associated with HPV. Oncologists had previously assumed this, but this is the first time it’s been supported by published research.

Based on the success rates of the HPV vaccine — and knowing that the vaccine produces identical antibody levels in women and men — doctors have reason to hope that the vaccine could help men, too.

For the study, supported by the National Cancer Institute, researchers discovered that the Cervarix vaccine gave 93-percent protection against infections of the two HPV varieties that cause most types of the associated cancers.

More than 5,800 women in Costa Rica, ages 18 to 25 and already sexually active, took part in the study. Four years after the group took Cervarix, only one woman who had the vaccine was infected with HPV 16 or HPV 18, the types associated with the cancers in question. On the other hand, 15 women given a placebo vaccine had infections. 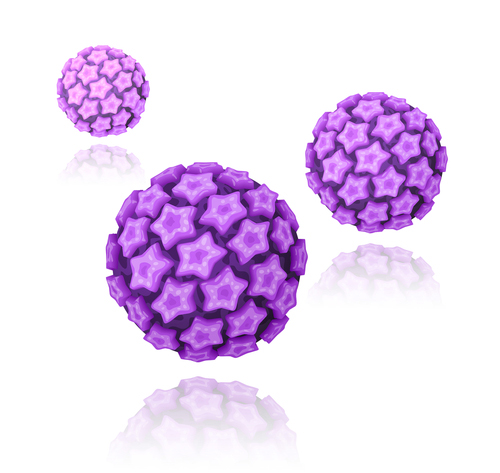 As more news emerges about HPV and oral cancer, certain misconceptions should start to fall away. It’s important to note, a person doesn’t have to be sexually promiscuous to contract HPV. And prevention, as always, is key. The vaccine works to stop HPV infections from happening, not cure them once they’ve already been contracted.

If you have any questions about throat cancer or other oral diseases, we’d be happy to discuss your concerns. Call our office anytime to schedule a personal consultation.