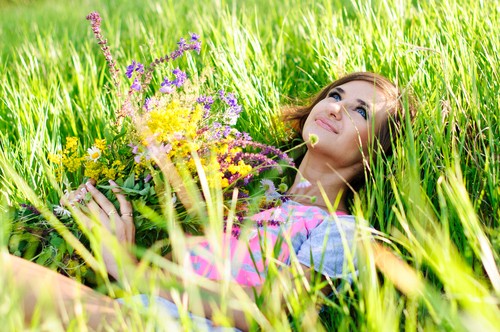 Grab those tissues. Experts are predicting that the 2013 allergy season could be the most severe on record, and those of us in the Northeast could have it especially bad.

If you’re already noticing allergy symptoms, then you’re not alone. Tree pollen has already made its debut, and relative to the amounts of pollen in the air so far, symptoms have proven to be pretty severe. (By the way, grass pollen typically comes around in the late spring and early summer, with ragweed holding out until late summer to early fall.)

The Northeast won’t be the only area hard-hit. Areas with hot spells and droughts will have more dust that prompts asthma. Climate change will impact the insect population (we all know to watch out for bites and stings) and make conditions easier for poison ivy, which now produces more potent oil. Last but not least, those of us in cities in the Northeast, Midwest and West will notice more concentrated ground-level ozone, adding to respiratory ailments.

Call us right away if you’re noticing new — or more severe — allergy symptoms. In the meantime, here are some of the helpful tips we tell our clients.

Here’s to your health…and remember, we’re in this allergy season together!