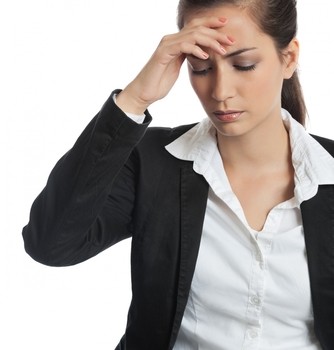 You feel as if the room is spinning. Your balance goes away, sometimes for hours or even days. You hear a ringing sound in your ears — or suddenly, you can’t hear. Later, your world is back to normal. If this sounds familiar, then your doctor might have diagnosed you with Meniere’s disease. Put simply, Meniere’s disease is a disorder where fluid and pressure build up in the inner ear, causing frustrating episodes like the one just described.

People who have this disease often ask a common question: “Will I ever return to a normal life?”

As doctors, it’s our job to help minimize the burden of the disease. Currently, there’s no cure, so treating the symptoms is the best plan of action. Basic treatments can include:

Although Meniere’s disease is permanent, the episodes tend to be sporadic. Some people have symptoms off an on for a few weeks, and then go for years uninterrupted. Over time, Meniere’s can lead to lasting hearing loss, but only about 15 percent of people who suffer from the disease lose hearing in both of their ears.

Researchers are working to uncover the cause of Meniere’s disease, one of the most baffling disorders to affect the ears. Until then, we’re here for you when you’re frustrated, scared or simply hoping to get your life back. With a personalized plan to manage your symptoms, you’ll be better equipped to take control of Meniere’s…from this day forward.